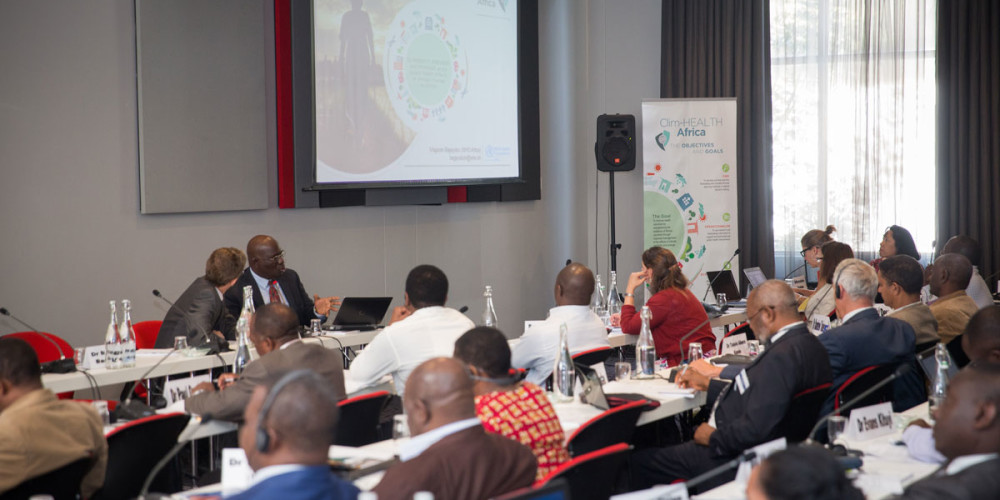 WHO, with the support of various partners and donors, has mobilized funds to carry out large-scale projects on the impact of climate change on water, sanitation and hygiene (WASH), and water and vector borne diseases in selected countries. Several countries are being supported in conducting Vulnerability and Adaptation Assessments (V&A). Furthermore, since 2012, The WHO Special Programme for Research and Training in Tropical Diseases (TDR), with funding support from, and collaboration with, Canada’s International Development Research Centre (IDRC), has been supporting a research initiative on “Population Health Vulnerabilities to Vector-Borne Diseases: Increasing Resilience under Climate Change Conditions” in Botswana, Côte d’Ivoire, Kenya, South Africa and Tanzania.

The 2015 meeting reviewed progress and opportunities, raised awareness, and invited new members to join the network and take next steps to advance and contribute to the implementation of Clim-HEALTH Africa. It brought together Clim-HEALTH Africa’s founding institutions, GIZ-funded V&A project countries, leaders of TDR/IDRC research initiative, as well as partners and donors interested in climate change and health in Africa.

The meeting was hosted by the Environment and Health Research Unit of the South African Medical Research Council (MRC), Johannesburg, South Africa.

Report of the meeting 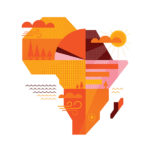 Background Documents for the Meeting

Building African Capacity for Early Warning and Response Systems through Forecasting, Preventing and Managing Public Health Effects Of Climate Variability and Change. This document, drafted 2014, is a background paper on the International Network on Climate and Health for Africa. It includes the Clim-HEALTH Africa terms of reference, project brief and action plan, 2014-2018.

Adaptation to Climate Change in Africa Plan of Action for the Health Sector, 2012-2016. The plan of action is based on Decision CP16 of the UNFCCC COP16. This document, from 2012, describes the plan and how countries across the continent will implement it.