Better transport can prevent up to 55 000 premature deaths in Accra, WHO report 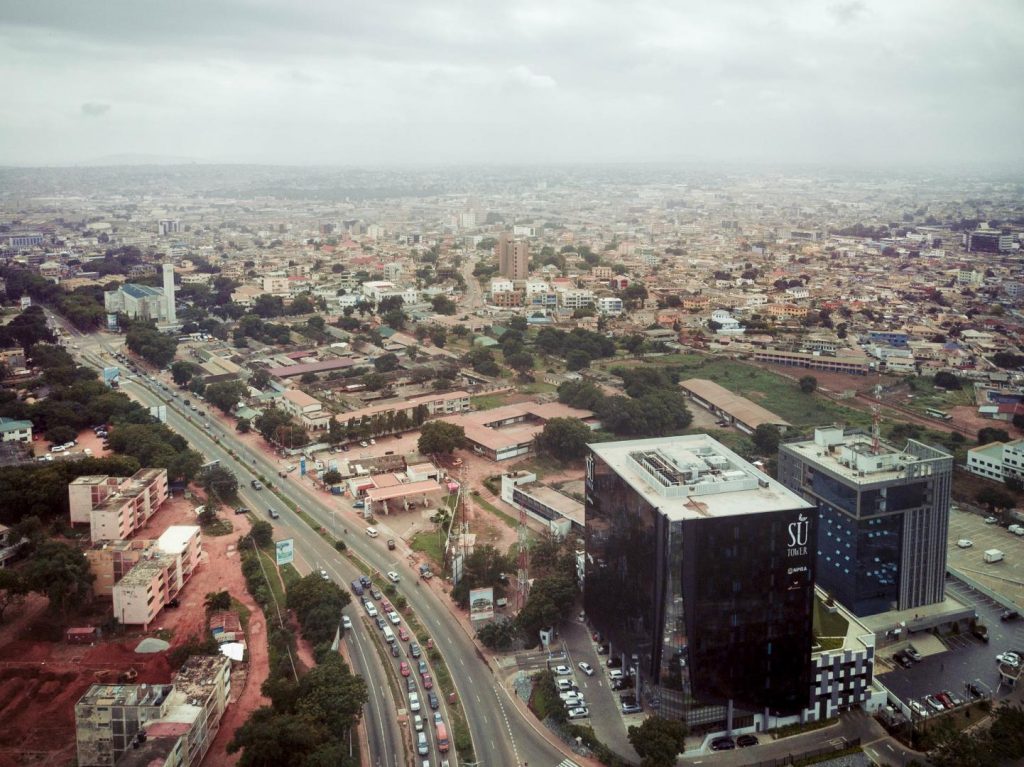 Up to 55 000 premature deaths can be saved in Accra, one of Africa’s fastest-growing cities, through sustainable modes of transport, a new report by the World Health Organization’s (WHO) Urban Health Initiative has found.

With improved air quality and increased physical activity due to better transport, an additional 33 000 lives can be saved over the next 35 years and US$ 15 billion in health costs averted, according to the report entitled Health and economic impacts of transport interventions in Accra.

The achievement is possible through greater access to greener vehicles, more walking and cycling roads as well as developing a more comprehensive and greener public transportation system.

Emissions from transport represent a major problem for cities around the world, particularly in developing countries that are witnessing rapid urbanization and motorization. In 2010, the global transport sector accounted for 14% of the greenhouse gas budget and contributed to climate change through long-lived carbon dioxide and short-lived black carbon from diesel vehicles. Accra’s population grows by 2% every year – one of Africa’s fastest. More than 4.5 million people live in its metropolitan area, with a daily influx of 2.5 million business commuters. The population is expected to grow to 9.6 million by 2050 with a three-fold increase in demand for transport. Personal car ownership is projected to double and there will be greater use of the public transport system if no improvements are made.

The estimates of the health and economic impacts of the alternative and green transport scenarios for Accra would allow policy-makers to take data-informed decisions on whether planned transport projects are likely to prevent diseases and deliver health gains while achieving sustainability goals over the medium- to long-term.