First of its kind: Health vulnerability and adaptation to climate change assessment conducted in Mozambique 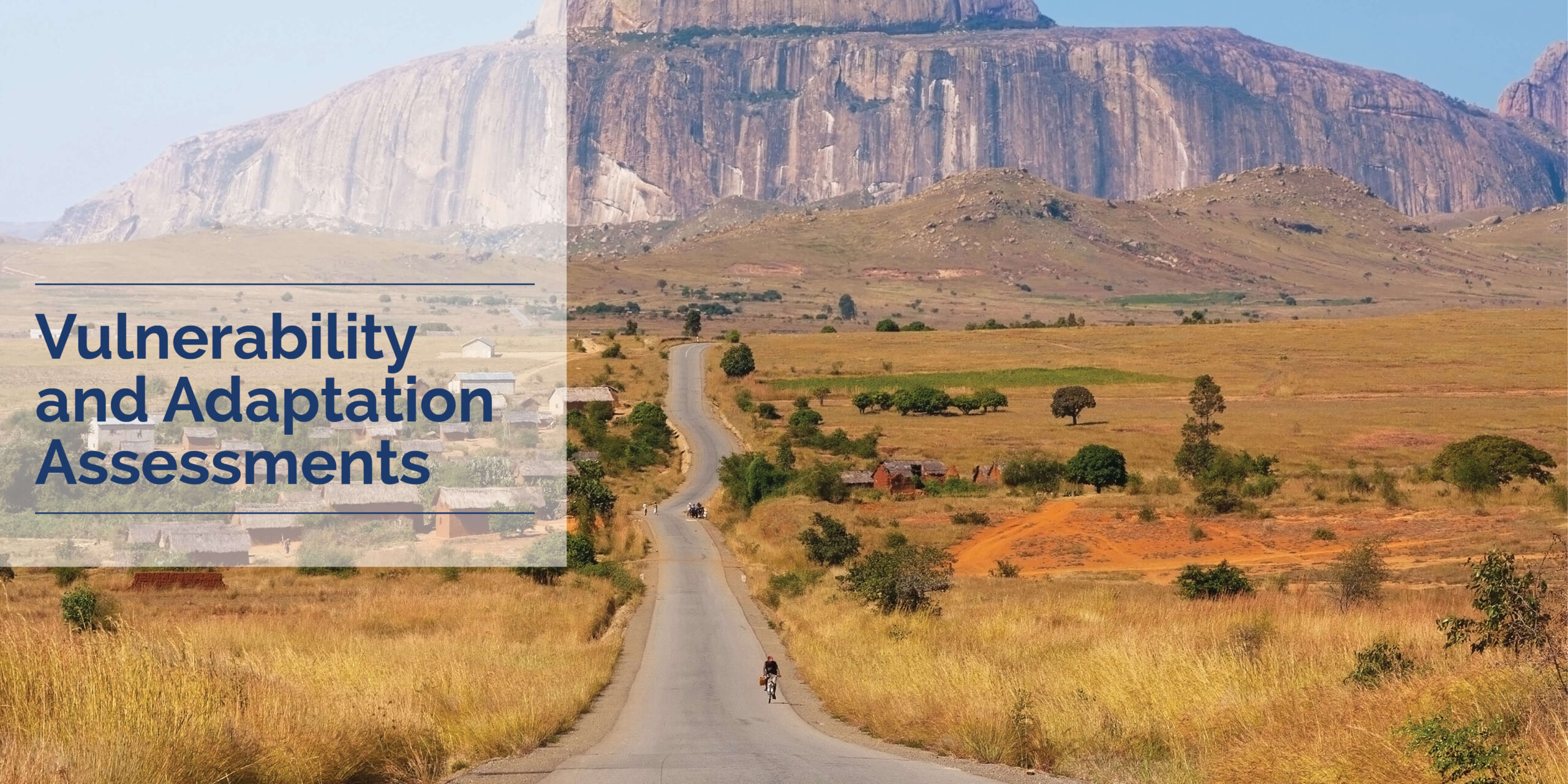 Statistics from Inform’s Risk Management Index 2018 indicate that among 191 countries, Mozambique is considered is ranked as the 19th highest-risk country, 46th in terms of risk and exposure, 11th in terms of vulnerability and 31st in terms of lack of capacity to deal with the impact of climate change. In this context of increased vulnerability, the possible impact of climate change on health can only be  mitigated by preparing, adapting and strengthening health systems.

A report in May 2020 presents an assessment of health sector vulnerability and adaptation to climate change in Mozambique. This is the first such study carried out in Mozambique. The study is also noteworthy because it used districts as the unit of analysis, which is exceptional when compared to similar assessments in other countries and/or other sectors. The study has developed a vulnerability assessment methodology that can and should serve as the basis for a sustainable model for assessing and monitoring health sector vulnerability to climate in Mozambique. For each district in the country, the WHO-recommended Health Vulnerability Index (HVI) was determined, which is calculated from the indexes of three factors: Exposure (E), Sensitivity (S) and Adaptive Capacity (AC). These in turn were calculated based on multiple indicators of climate, demographic, health and health resources, water and sanitation variables and health determinants. For this purpose, secondary data were collected from various sources, such as the Ministry of Health, the National Institute of Meteorology, the National Institute of Statistics, the National Institute of Health, the National Institute of Disaster  Management, the Technical Secretariat for Food Security, the National Directorate of Water Supply and Sanitation, among other sources.

In addition, an assessment of the impact of climate change on two climate-sensitive diseases in Mozambique was carried out, namely Malaria and acute diarrhea. Eight districts were selected for a statistical analysis of the trend and correlations between two climate variables, temperature and precipitation, and the incidence of Malaria and acute diarrhea. Projections of the impact of climate change on the incidence of malaria and diarrhea in the short, medium and long term were also calculated considering three scenarios of low, medium and high emissions.

The results of the V&A assessment show that Mozambique is a country with high exposure to climate change, particularly in the Southern and Coastal regions. Out of 125 districts in the country, only 11 have high to very high adaptive capacity to climate change. A number of recommendations were presented with the study, including to develop and validate a model for monitoring vulnerability of the health sector to climate change, and to immediately develop a National Health Adaptation Plan focusing on the district level. View all recommendations below.

What is a Vulnerability and Adaptation Assessment?

A Vulnerability and Adaptation Assessment (V&A) is the iterative process of identifying and quantifying climate-sensitive health risks, measuring health service and community capacity to effectively manage those risks, and identifying corresponding adaptation strategies.

An effective V&A Assessment will meet the following objectives:

2. Examine the links between climate and climate-sensitive diseases to future impacts;

3. Assess the health sector needs and capacity to address the additional disease burdens due to the effects of climate change; and

Based on the results of this evaluation the following recommendations were identified to improve the health response and ensure climate resilient health system addressing weather variability and climate change: