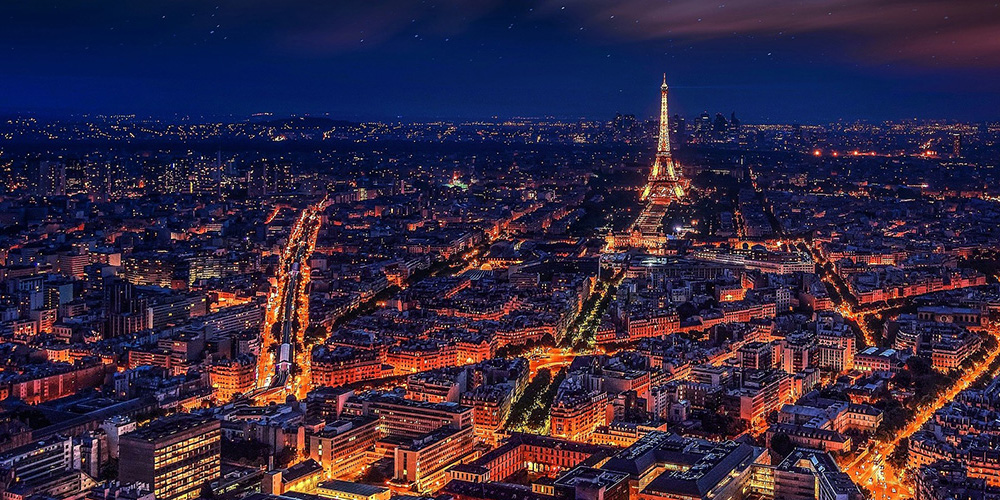 In an important sign of the recognition of the work of the health community in the past years, the President of the COP also referenced public health in his announcement.

The specific health language that already seemed to be agreed is as follows:

DECISION PREAMBLE:
Also acknowledging the importance for Parties, when taking action to address climate change, to promote, respect and consider, in accordance with their respective obligations, the right to health, the rights of indigenous peoples…;

AGREEMENT PREAMBLE:
Recognizing also that when developing policies and taking action to address climate change, Parties should promote, protect, respect, and take into account their respective obligations on all human rights, the right to health….;

ENHANCED ACTION PRIOR TO 2020:
Recognizes the social, economic and environmental value of voluntary mitigation actions and their co-benefits for adaptation, health and sustainable development….;

There are also references within the text to several important articles in previous UNFCCC agreements, including UNFCCC Article 1 (adverse effects of climate change, including mention of health), Article 4 (including assessment of health implications of adaptation and mitigation policies), and the 2010 Cancun agreement (in which we were successful in identifying health as a priority for adaptation).  Other references include to the role of all UN agencies in implementing the agreement, and specific opportunities to assess co-benefits, of which the most important is health.

According to WHO representatives at COP, this is “a strong climate agreement, and a strong health agreement”. WHO and their partners have succeeded in bringing increased visibility for health over many years of engagement with this process. These gains include recognition of health and WHO within the operating mechanisms of the UNFCCC, such as the National Adaptation Planning process and now in assessment of mitigation options. This Universal Climate Change Agreement, which carries significant health commitments, is an exciting landmark for those working within the climate and health communities.

Background on the UNFCCC: The international response to climate change