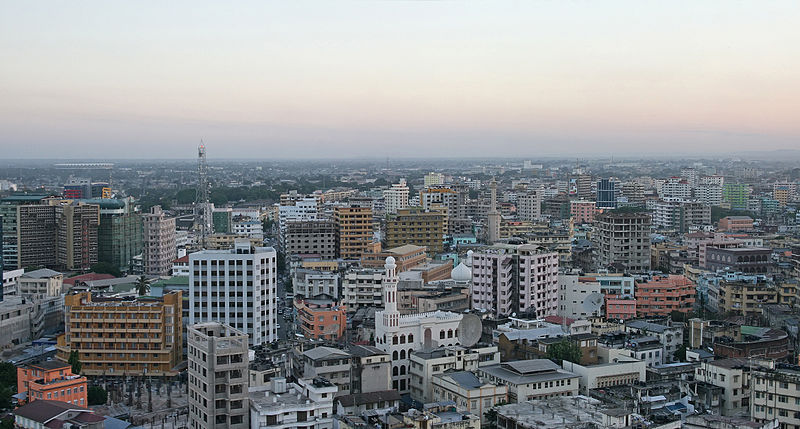 Despite growing evidence and concern about the impacts of climate change on health, many governments are only now starting to take the issue seriously. In Tanzania, the health and well-being of the population is closely tied to environmental factors, many of which are influenced by climate change. Increasingly warm conditions and extreme weather and climate events, such as droughts, storms, and floods, undermine food security and are linked to outbreaks of vector-and water-borne diseases, all of which pose serious threats to health outcomes.

In response to the many potential impacts of climate change and variability on Tanzania’s social, economic, and physical environment, the country is making great strides in building appropriate responses and national policies. A key first step is effectively communicating how climate affects health in the country, what can be done to protect populations, and empowering professionals to confidently discuss the science and practice around climate and health. For this reason, the Tanzanian Ministry of Health developed a National Climate Change and Health Communication Strategy (NCCHCS) in 2016 to strengthen capacity to communicate climate risks.

Developed by the Government of Tanzania, with the support of the World Health Organisation as part of the Global Framework for Climate Services (GFCS) Adaptation Programme in Africa, funded by NORAD, the NCCHCS lays out a number of objectives, ranging from awareness building in communities to galvanising political action and bridging institutional divides.

With sections catered to specific audiences, such as policymakers, healthcare professionals and media representatives, the strategy outlines key messages, relevant information needs, and corresponding communication tools for each of these groups. Outlining general principles of climate change and health communication, the strategy also contributes to a clear plan for the implementation and prioritisation of communication efforts and monitoring progress.

The NCCHCS makes great strides towards improving the communication between the climate and health communities in Tanzania. Significantly, the strategy will guide the Government of Tanzania in communicating the role of climate change and climate variability in health and outcomes to various audiences with the ultimate goal of climate-proofing health progress in the country.

Through the GFCS Adaptation Programme in Africa, WHO is also supporting the Government of Malawi in the development of a similar national strategy for climate change and health communication. The development of these two strategies marks a significant milestone for GFCS. The government agencies in both Malawi and Tanzania are setting a valuable example and wish to share their experiences and efforts in building climate-resilient health systems with the hope of inspiring and supporting others.